But no matter. I'd wanted to go to Greece for ages because when I was about 13 I played this game called Quest for Glory V which was set on a fictional ancient Greek island. It's why sometimes in a pub quiz I'll produce a surprisingly sholarly fact about Greek mythology and argue down the actual Greek scholar.

Athens looks nothing like Silmaria but that's fine. It's nice in its own way. 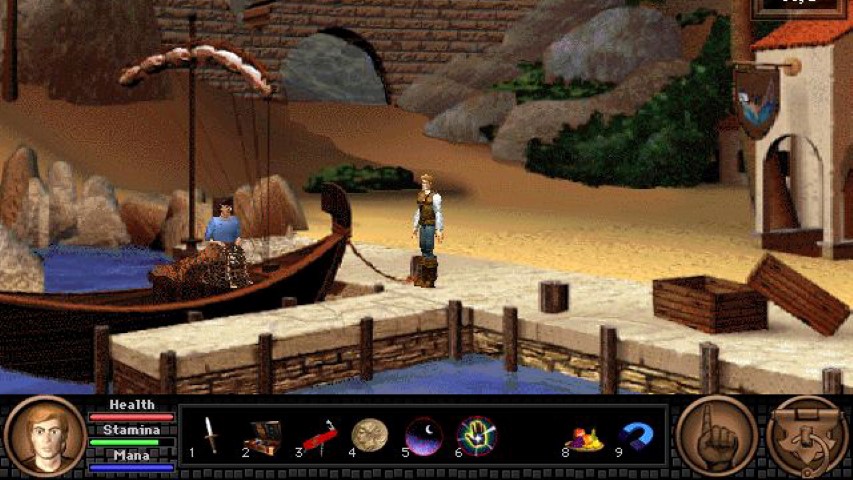 I remember the graphics being better... 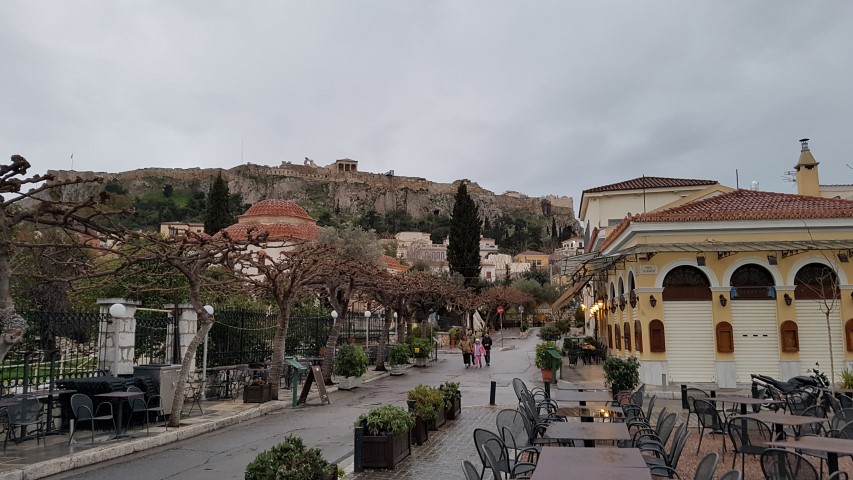 These graphics were good

The first day, it rained so heavily that I agreed to go to a museum about the acropolis. We saw some other ruins on the way. Like the Temple of Zeus. But you had to pay so we decided we could see enough of that from the outside thank you very much. 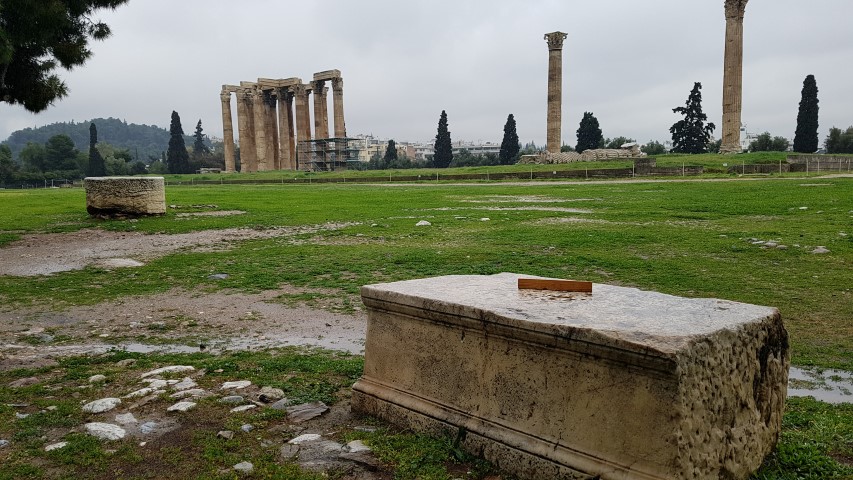 Thankfully the second day was much less rainy, so we saw the actual Acropolis, instead of seeing a museum beside it, about the Acropolis. It's impressive, but the most interesting bit is how they're restoring it on site while you're wandering around. They meticulously fill in the gaps with white marble. We also saw the Olympic stadium and took the same hilarious picture everyone else was taking. 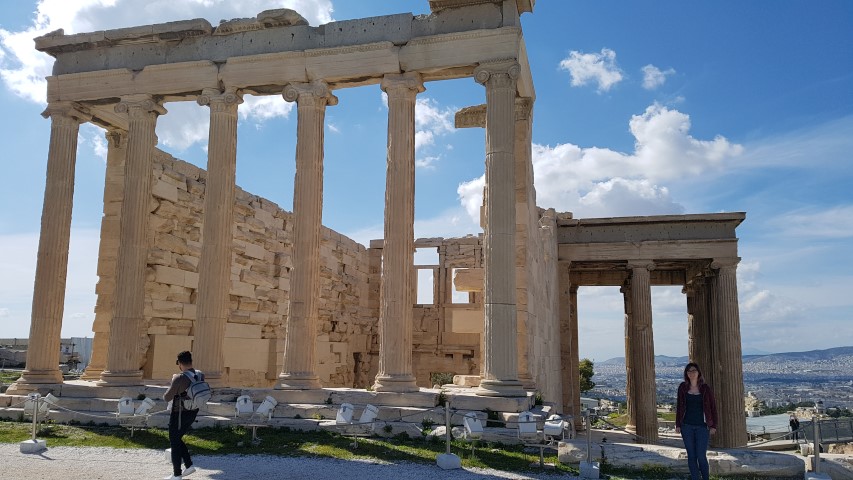 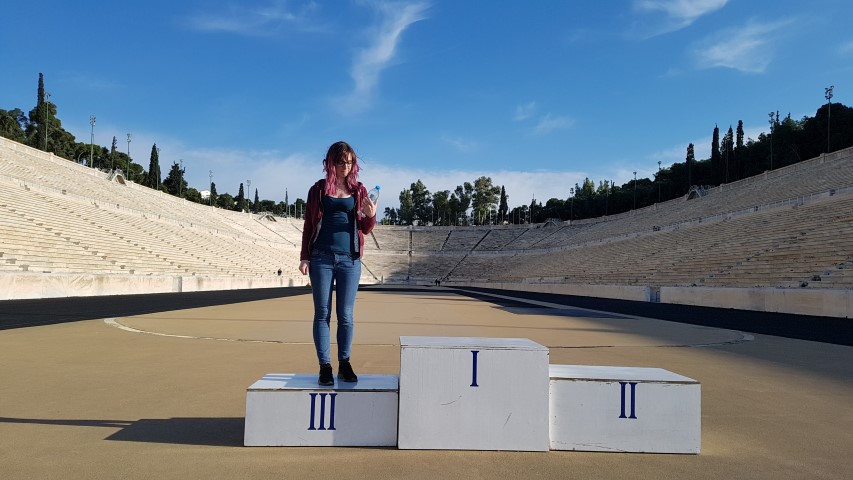 There are nudie man pictures and statues everywhere. You cannot move for the mickeys. In various states. I was going to send my friend Keeva a hilarious lewd postcard, depicting two gentlemen in an intimate embrace, but my Irish sensibilities wouldn't let me put it through the postal service. Sure, someone at the Dublin depot would probably see my name and say 'Oh that's Maureen's daughter. Sending lewd postcards, I see.'

I couldn't do it

Food in Greece is easy enough, which is something that as a picky eater I value very highly. It tasted fine and had nothing weird in it. But their portion sizes are massive. American-style. Never before have I seen such quantities of hummus.