As a child I was obsessed with Goosebumps books. I easily read at least 40 of them. Looking back I find it quite remarkable that the R.L. Stine managed to come up with so much horror content when I struggle to write one blog post a month. My favourite was Say Cheese and Die. When our protagonist takes a photo of her friends with a weird camera, some of them have blurred faces and then they die. Or something. Actual no one ever died I think because they were aimed at children. They always had a great twist at the end. The twist was usually that the protagonist's little brother managed to get hold of the Magic Cursed Thing and so would repeat the whole cycle.

Anyway the point of that rather lengthy Goosebumps reverie was that I'm now living in a Goosebumps book. Let me be clear. Sometimes I like stories, but that doesn't mean I want to actually live them out. This is an especially important point because one of my favourite genres is bleak British detective novels about grisly murders. One notable exception to this rule is of course Harry Potter. At aged almost 30 it's getting more and more awkward to receive my Hogwarts admissions letter.

We live in a ground floor flat. Across the street, there's a row of flats that sort of mirror ours. From our window we can see straight into across-the-street-and-up-one's sitting room. At least I assume it's their sitting room. Possibly their wiccan ritual room, where they sometimes also sit. No one else can really see into that room because a tree blocks the flats to either side of us, and if you move closer you're too close to see up.

There's something weird about that room. Have a look at this picture we took one night. 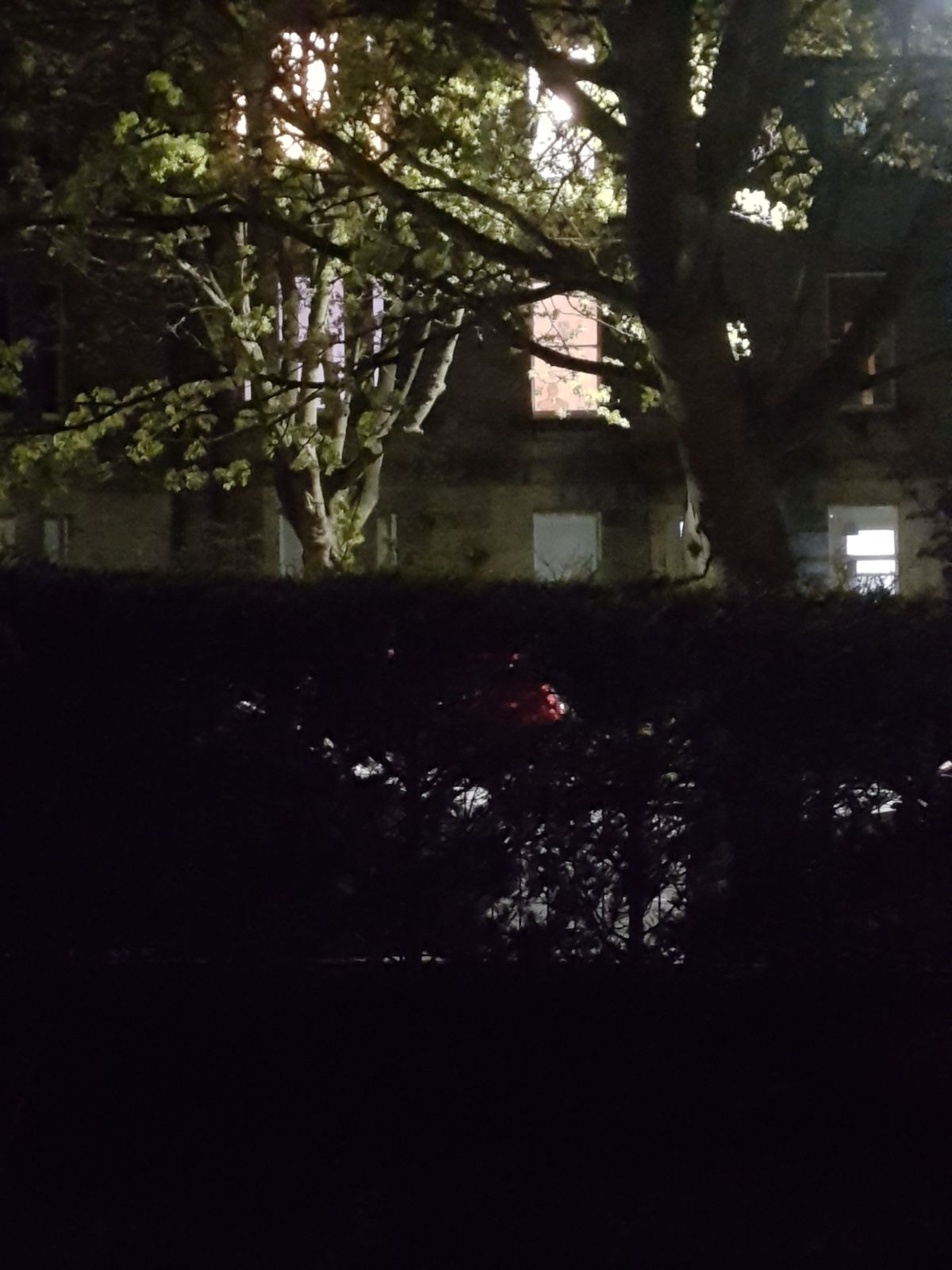 Do you see it? How about now? 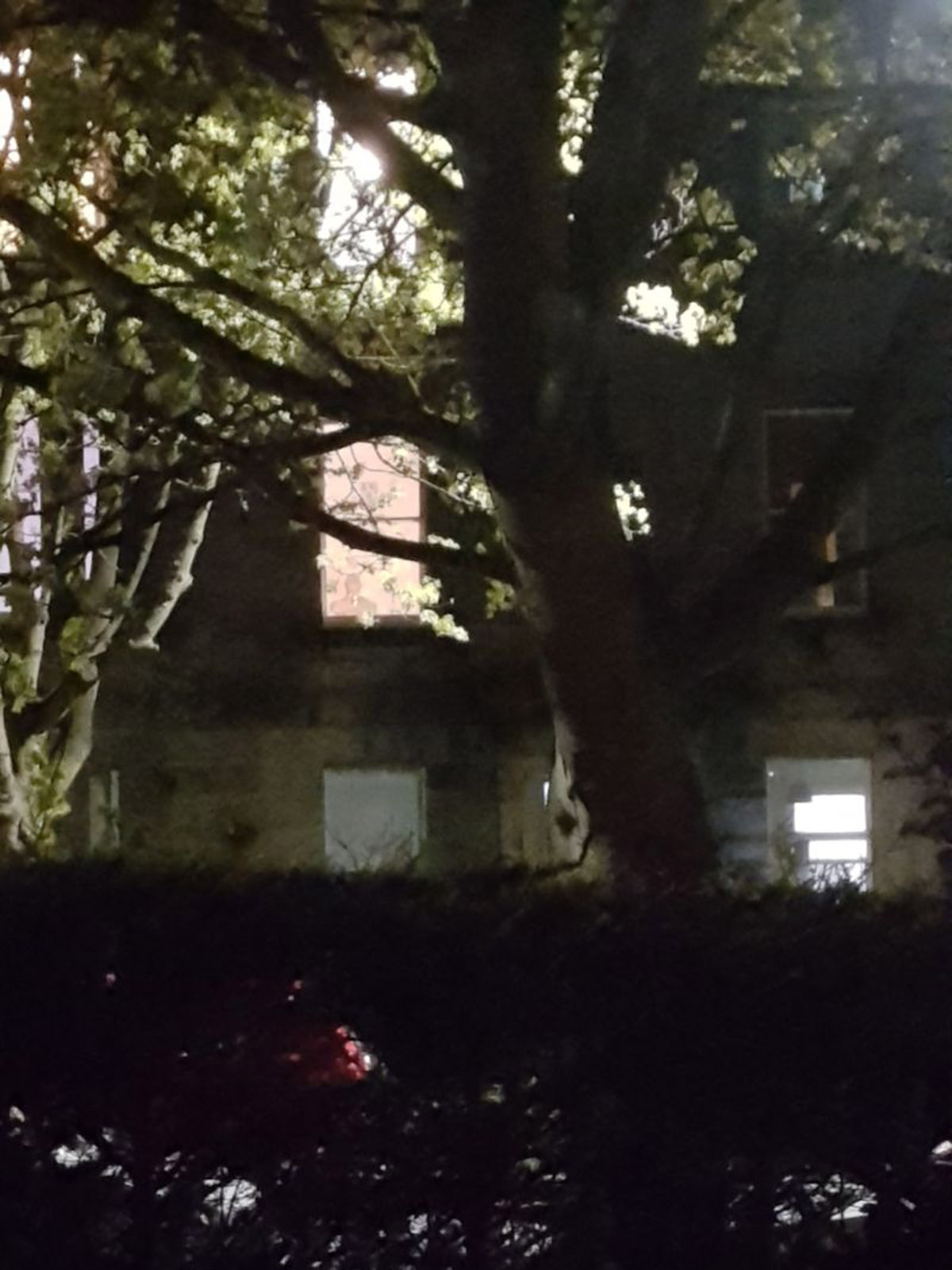 Bit of a weird shape eh? How about now? 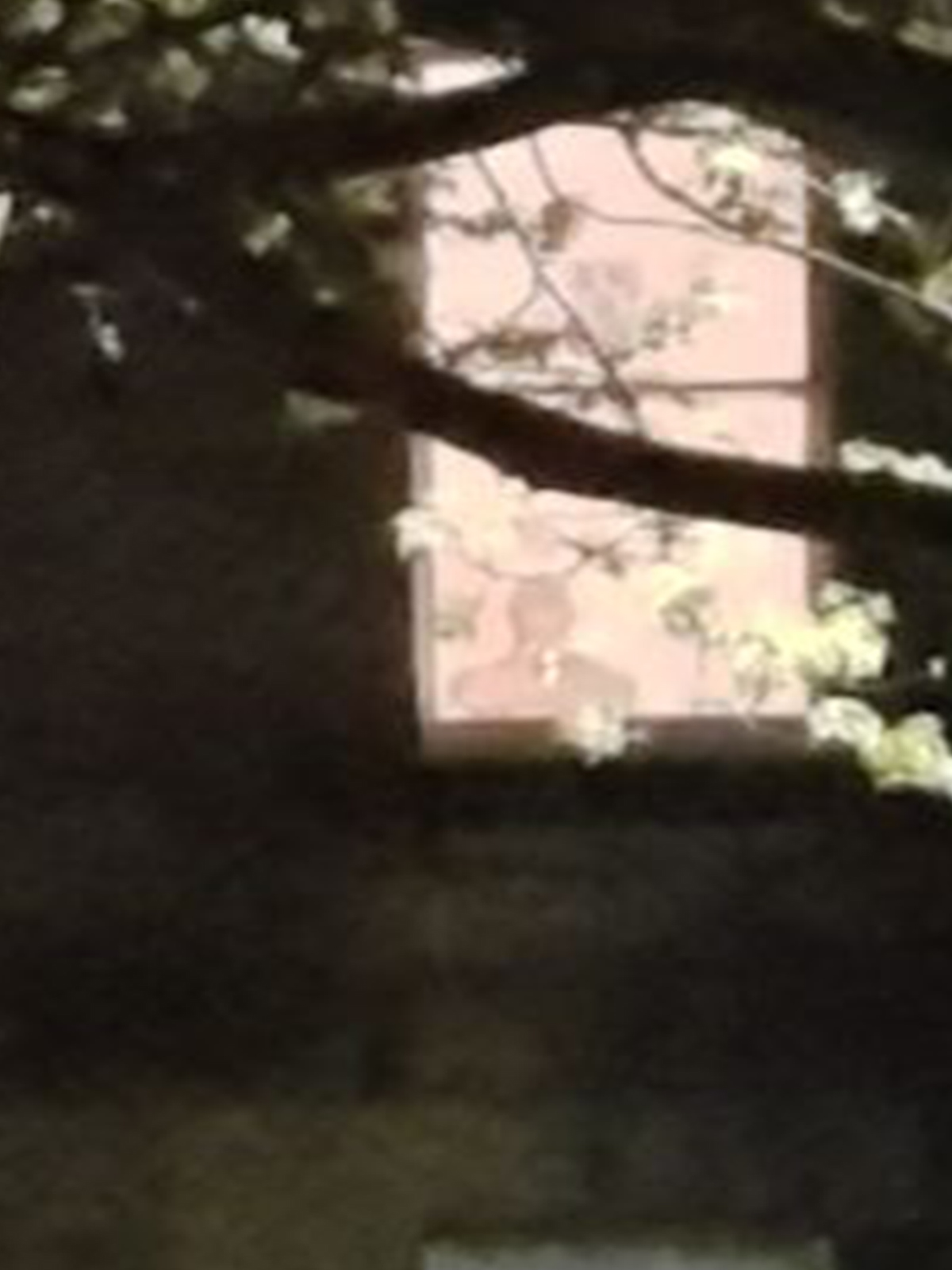 What in blazing hell is that? That room has nothing in it, except one bare mannequin (who we've called Manny to try and make light of the otherwise horrifying situation). This has been the case for months. There's no lamps, no couches, no table, no decoration. Just Manny. They leave the light on and the curtains open every night so we, and only we, can see their freakish bald mannequin. He's in the centre of the room too. I know this because once someone walked in behind him.

I really want to go over, ring their bell, and say "Hey, what's with the mannequin?" But Dan rightly pointed out that because we're living in a Goosebumps book I can't do that. Inevitably they will say "what mannequin?", show us their perfectly normal couch-TV-lamp-bookcase sitting room and send me home, whereupon I'll look in our window from the footpath and our sitting room will be entirely bare, apart from one large bald mannequin.

10 May 2017
I had all of the goosebumps books! Then one of my parents (neither have confessed yet) threw them away while we were moving house, which to this day is probably the worst thing that's ever happened to me. Great blog post!

10 May 2017
I've just realised with absolute horror that I don't know where mine are. They were also in our old house. Maybe my parents threw them out, travelled to Galway and threw yours out while they were at it.