I went to Malaysia and Australia for about a month in April. I didn't have a blog then, but I did write about it. So I'm cheating and putting up the interesting bits now.

Interesting Bits of Malaysia They're very Muslim. I haven't been to say… Iran, so I probably don't know what "very Muslim" means. But they're certainly the most Muslim country I've been to. My impression was they don't really like women, shorts, unmarried couples or shoulders. I went with Dan and it was a little disconcerting to hand a vendor money and have him address only Dan. I wore shorts to an almost empty Pizza Hut. They brought Dan his food and calmly waited for him to finish completely before bringing mine. So I set fire to the establishment.

Buda Caves. These were very nice caves. So nice in fact, that I will be unbearable on any Irish cave-related trips from now on. "Yeah these caves are okay. But this one time I was in Kuala Lumpur..." Possibly why I don't get invited to many caving expeditions now I think of it. 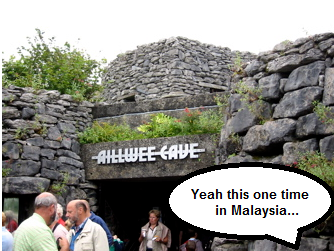 We were warned that these tiny adorable monkeys would terrorise us if we brought any food up the steps, and possibly even if we didn't. Psh, we thought. Bring on the adorable monkeys. We'll get a nice photo of us being friends with local monkeys. They were DEMON MONKEYS. They would watch you from a distance, slowly stalking you, then run straight at your face, grab your bag/sleeve/ill-advised can of 7UP and wrench it from your grip. We actually saw them steal medicine from a frantic Indian family. They might look cute, but they are horrible little scumbags. They also leave a terrible mess in an otherwise lovely cave. Sort of like teenagers. 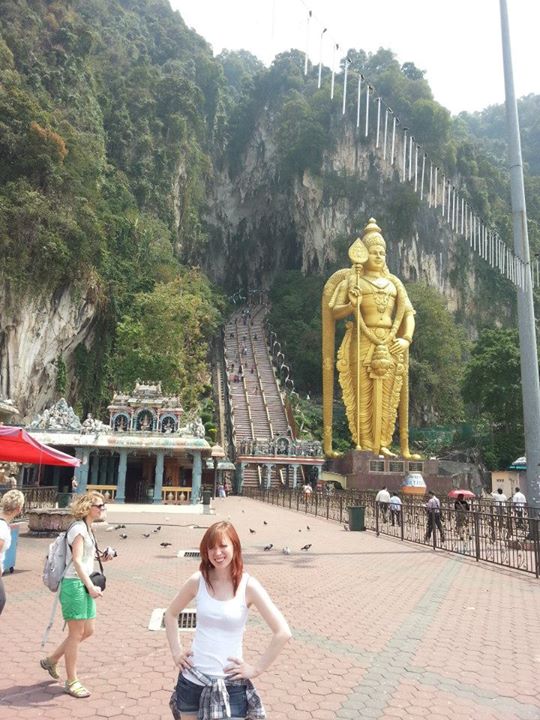 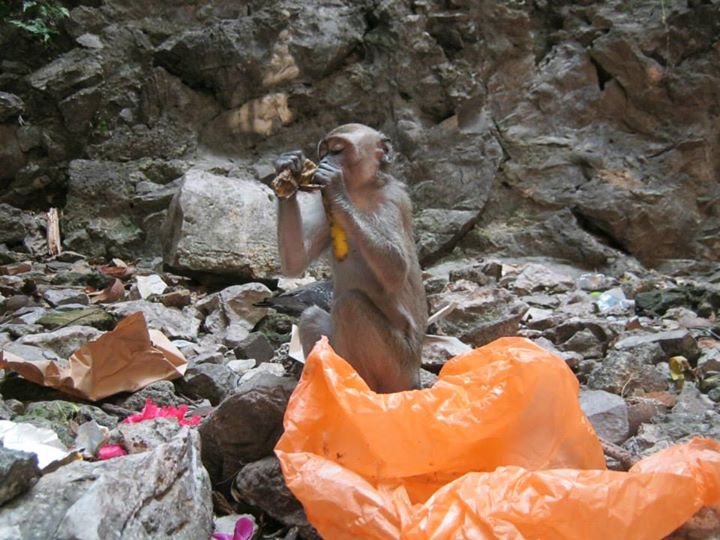 Pangkor Laut - This was a resort island. Everything in Malaysia is extremely cheap. As such we managed to afford 2 nights on an incredibly beautiful island. The monkeys were calmer, and a little chubbier. Pictured below is one eating the food he stole from our room while I was in it.

A warning, if you ever go to Pangkor Laut and are not extremely rich, you'll have to get a 4 hour bus to and from KL. This isn't so bad, except the station it drops you in is a town called Lumut. If ever there was an opposite to Pangkor Laut, it's the town of Lumut. Our bus back was delayed at midday by 2 hours. That was a toasty 2 hours. I tried not to touch anything. We did get to enjoy a half-hour of loudspeakered afternoon Islam prayer though. 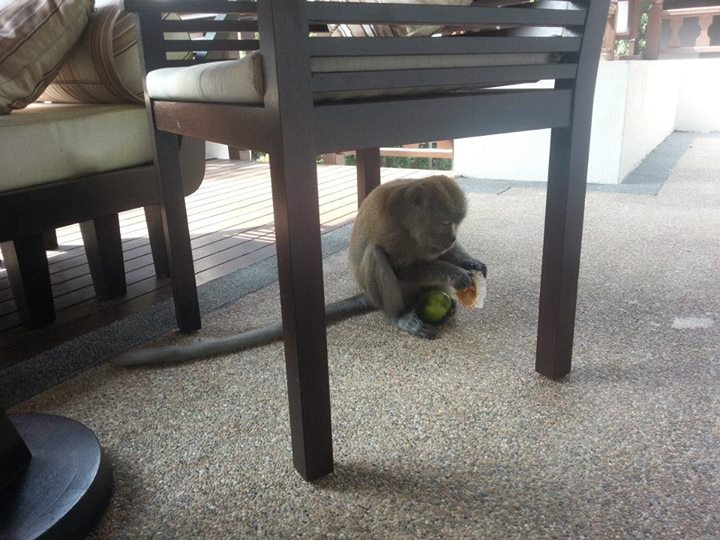 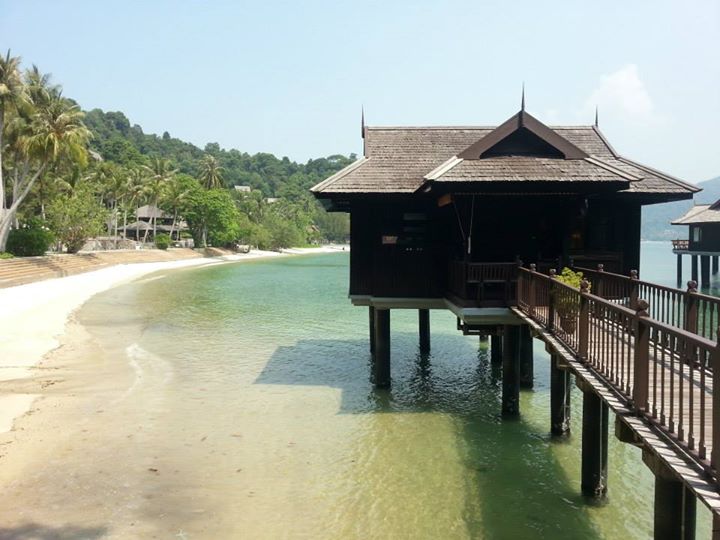 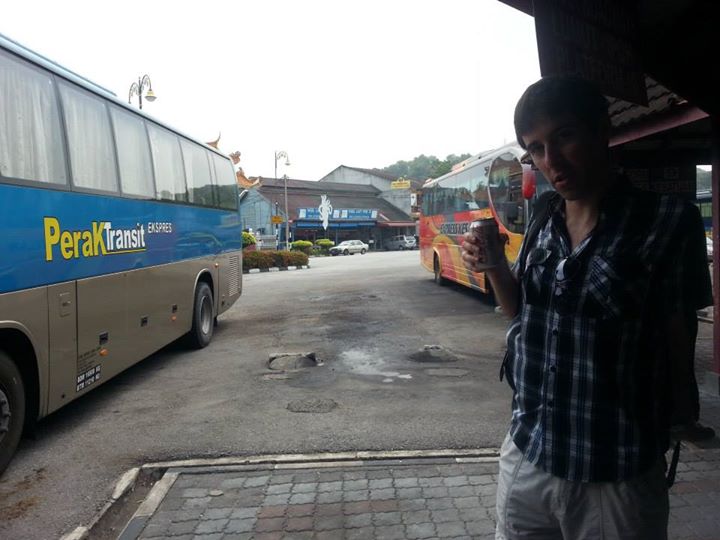 7 July 2014
Your neighbours seem to be related to my upstairs neighbour in Amsterdam. I am yet to find out what she was trying to build on her balcony every week. Possibly she was just rearranging her plants, but it sounded like a jackhammer so I think not. As you may or may not remember, I went all 007 on her, but with no result. I live elsewhere now. We don't have any upstairs neighbours, as we live on the top floor. Across the street though, there is a very annoying man who plays loud music during the night. I've given up on the 007, and gone all 0900-8844. That's the police non-emergency telephone number. We ring it every time, and two policemen actually go there and tell him to shut up. It works, but just for that night. The next night we just call them again. Exciting times.